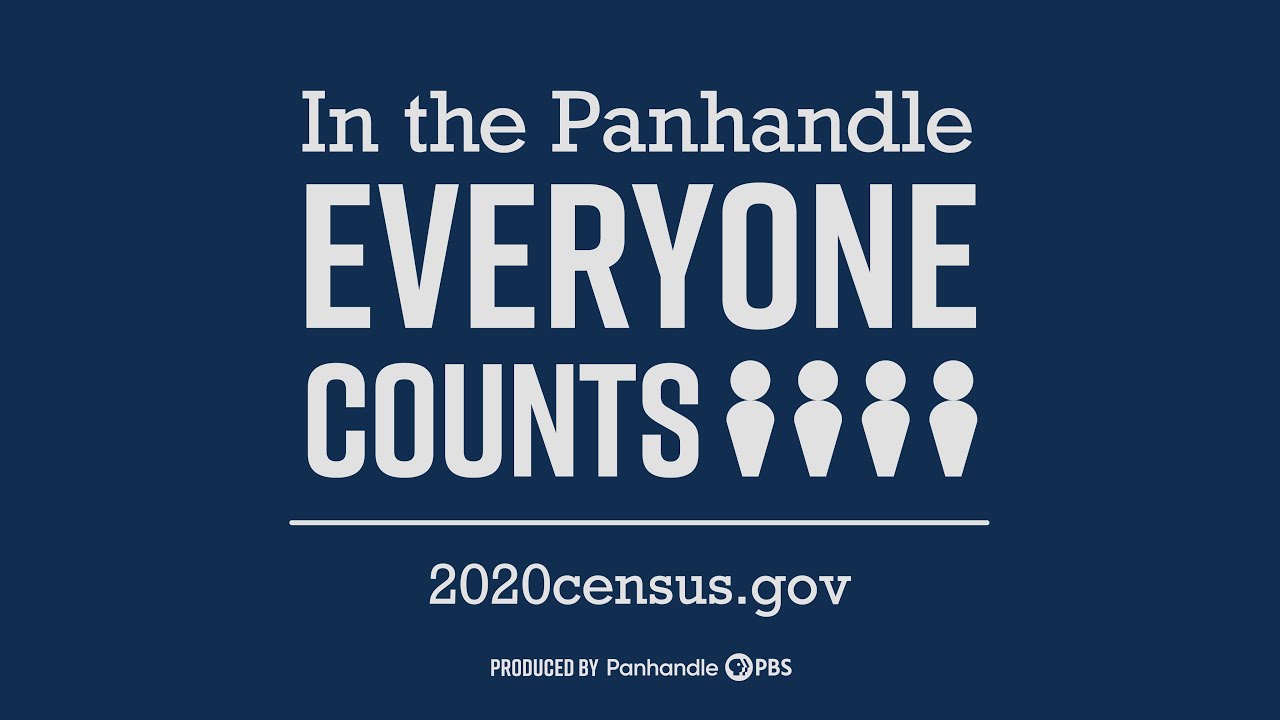 The Amarillo CCC was created by the City of Amarillo, local leaders, and trusted community members. The CCC grew to encompass the cities of Amarillo and Canyon, as well as Potter and Randall Counties.

To plan and implement community outreach, the CCC used a sub-committee model with various working groups dedicated to sectors of the community like health care, business, and education.

To identify HTC communities, the CCC coordinated with the U.S. Census Bureau to analyze previous Census data and create a HTC map to target outreach efforts for 2020. Amarillo is a unique city in Texas as they have a large hispanic population and refugee resettlement community, representing over 30 languages and dialects. Messaging that resonated with these HTC communities included debunking myths and misinformation about the Census, and outlining the benefits of the Census for the community.

Their work was primarily funded by in-kind donations. Amarillo College and the Panhandle PBS station were huge partners in the CCCs outreach efforts, creating and distributing Census PSAs.

Other strategies that were effective in targeting HTC communities included distributing Census information in schools and grocery stores, utilizing trusted voices in the community, and creating materials in a variety of languages.