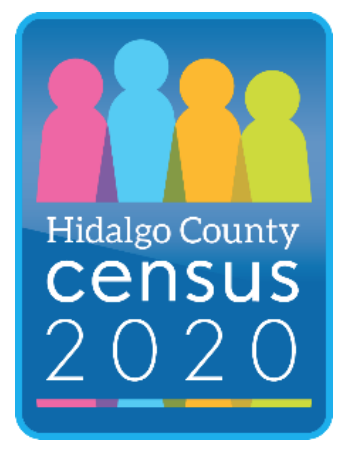 The Hidalgo County Census Coalition was established by Rio Grande Equal Voice Network, a group of eight nonprofits focused on immigration and community development in the RGV.

After its establishment, the CCC was sponsored by Hidalgo County and City Mayors. Under leadership of a County Judge, the County provided the CCC with two full-time staff to help with Census outreach.

A Resource in Serving Equality (ARISE) was a nonprofit leader for the coalition’s Census Outreach. Volunteers from the organization were actively working in low-income, hispanic communities in the valley called colonias. Colonias are poor communities that may lack basic necessities, like access to water, roads, and the internet.

The U.S. Census Bureau had difficulty counting residents in colonias because their residences do not have address numbers, and use P.O. Boxes. To tackle this challenge, volunteers informed families about how to update their addresses and find their Census ID number, as well as coordinating with emergency services (9-1-1) to provide the Census Bureau with addresses.