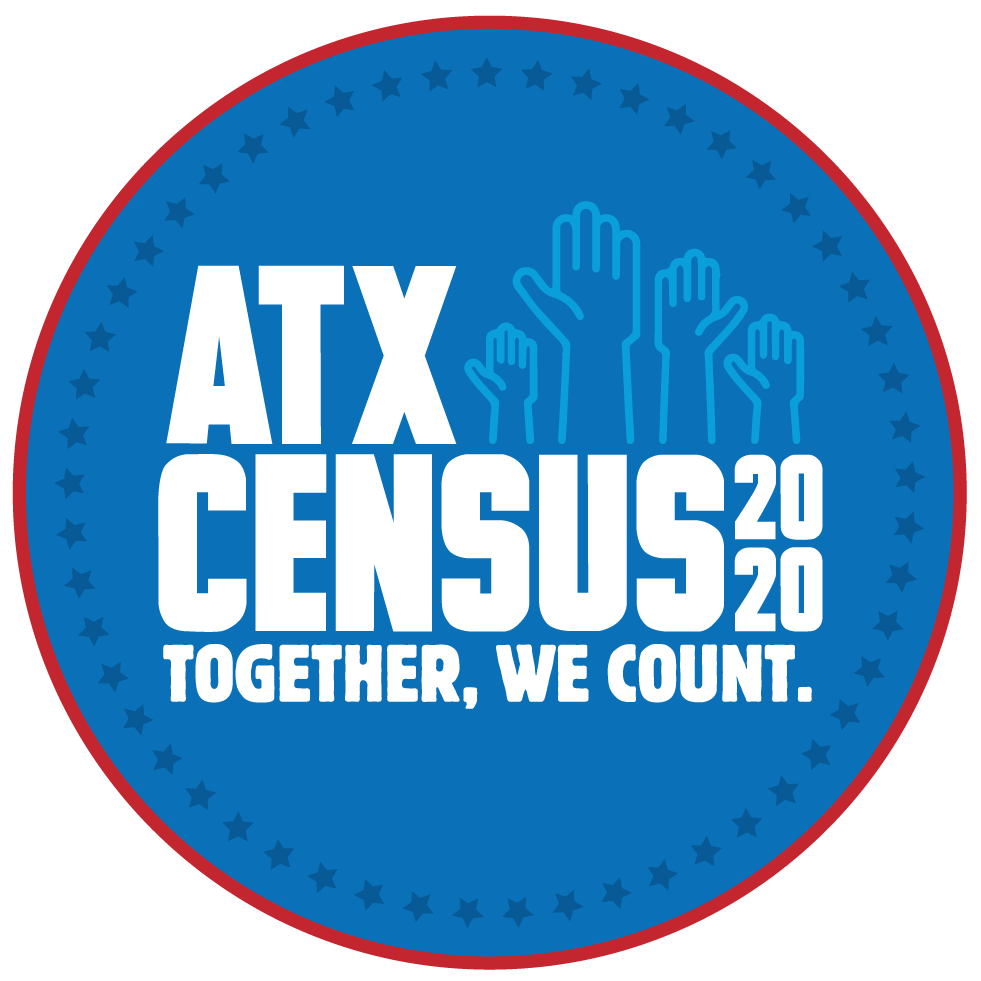 Joint CCC by the City and County, hired an experienced Census coordinator to lead the CCC, raised over $600,000 for Census outreach, shared resources and funding among mini-CCCs to engage with HTC communities, and was the only City-County pair in Texas to beat their 2010 Census rates.

The City of Austin and Travis County founded a joint CCC and hired a full-time staffer, John Lawler, to manage Census outreach for the committee. John brought years of experience in community engagement and coalition building, and was uniquely prepared to support a successful Census outreach campaign for the CCC.

In addition to the dedicated staff member, the CCC had an Action Team with 10 community members who helped make decisions and direct outreach, utilized sub-committee working groups, and supported community-based CCCs or mini-CCCs doing work with HTC communities in the area.

Funding was provided by the City of Austin after a vote by City Council members, and the County Judge then asked Commissioners Court to match the funding. United Way and the Texas Counts Pooled Fund were also major funders of the Austin/Travis County CCC.

The CCC worked with the Austin City Demographer to map and target HTC communities across the City and County. When the Census concluded, Austin and Travis County surpassed their 2010 Census self-response rates; Travis County was the only urban County in Texas to do so.

The CCC attributes this success to the community CCCs, such as Austin Asian Complete Count Committee (AACCC), Contamos Austin, ATX Blacks Count, and Queer the Census ATX. Mini CCCs were impactful because they had existing programs and trust within the HTC communities they served.

One of the largest barriers to Census participation among Austin’s AAPI community was fear of the citizenship question. Alice Yi, Leader and Chairwoman of the AACCC, noted that many Asian Americans feared being separated or treated differently as a result of the citizenship question, a fear heightened by COVID-19 and racism. To address this barrier, the AACCC funded organizations in AAPI communities — such as ethnic-based, faith-based, and nonprofit organizations — to address Census misinformation with their constituents.

Austin ISD and the Austin Council of PTAS were also a big partner of the Austin/Travis County CCC. They led the education sub-committee and were a highly trusted voice among parents. Educators partnered to plan events, like book giveaways, in areas with low Census self-response, and utilized marketing strategies such as Facebook ads and radio ads.