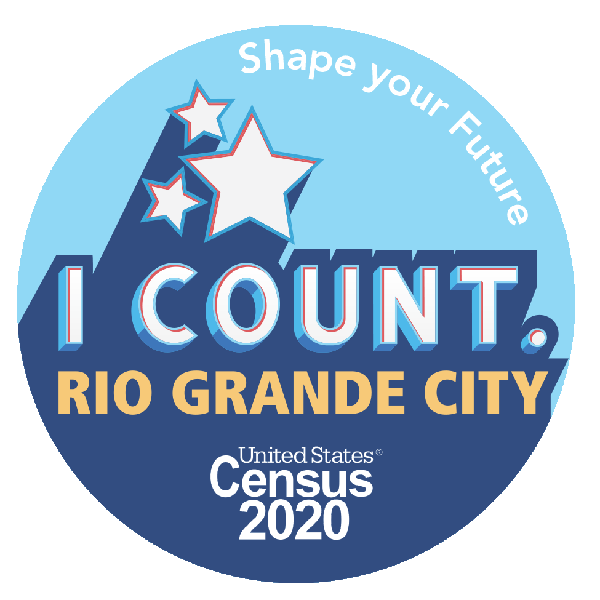 Hard-to-count communities in the area included colonias (low-income neighborhoods with little to no infrastructure), and immigrants, including undocumented residents.

Due to the remote location of many colonias away from the Rio Grande City center, messaging about how the Census influences transportation and infrastructure resonated with residents, many of whom were in need of reliable transportation. Metro Buses were also driven during Census car caravans/parades to illustrate the Census’ impact on public transportation.

Partnership with Rio Grande City’s CISD was an impactful strategy because educators were a trusted voice among parents and families in the area. RGC CISD provided many resources and support for Census outreach, such as distributing Census flyers at school lunch distributions or backpack giveaways and providing school buses with Census banners for community parades.

Another common event strategy utilized by the CCC was providing free food or groceries in exchange for completed Census questionnaires. The CCC noted that some attendees had driven over 100 miles to receive groceries at their events.

Finally, the CCC had banners, signs, and billboards promoting the Census across town and regular media coverage with Univision where trusted voices, like the Mayor, spoke about the importance of the Census in English and Spanish.